Do Your Relationships Have Lysosomes? 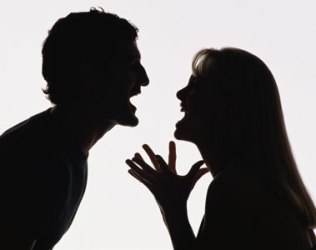 In the counseling room I see quite a few common recurring patterns. Perhaps the most toxic problem one can have in relationships is the inability of either party to let go of the bad things that happened. This problem can doom a marriage, a friendship, sibling relationships and parent-child relationships. The inability to get rid of toxic events is much like what happens to us on a cellular level. 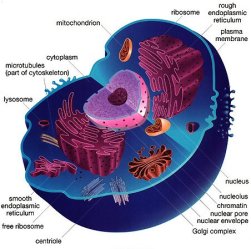 and high school, you will remember that the cells that make us up are each like their own microscopic organism. There is a “brain” in the nucleus, a “skin” in the cell-membrane, a “circulatory system” in the endoplasmic reticulum (E.R.)… and there is the waste system organelle known as the lysosome.

The lysosome breaks down and eliminates the routine waste, as well as breaking down and eliminating dangerous toxins. Amber Dance of the National Institutes of Health notes, “Lysosomes also gobble up viruses, an activity important to fighting infections.” And this is where we can draw a parallel between our cells and our relationships. Imagine each relationship that you have as its own living cell. 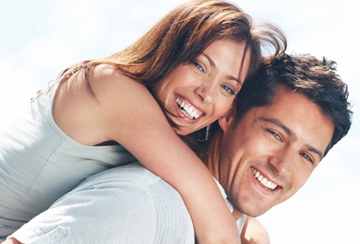 If you are going to nurture a healthy relationship, it needs more than just one “organelle”. Two people can have brilliant achievement with a powerful nucleus. They can associate warmly with others by having a membrane that lets others in. The relationship can have a powerful E.R. giving it high energy. But, regardless of what the strong point of the relationship is, if it has no way to gobble up the toxins it is certain to get sick and die. 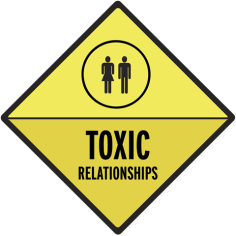 Marriages often end because of the lack of relationship “lysosomes”. People select one another because of the positive attributes they find in their partner, and for a time they have an excellent relationship. Inevitably, imperfect humans hurt one another, and a little bit of sickness enters the “cell”. If the people haven’t learned and prepared a mechanism of forgiveness and letting-go of the hurt, those hurts stack up. If your relationship has no mechanism for forgiving and forgetting, you have no lysosomes in your relationship. At some point it will certainly die.

The greatest example of forgiving and forgetting is that of God’s sacrifice of His son. He attacked the virus of our sin that would certainly lead us to eternal death, and died in our place. God’s Word is replete with His concept of forgiveness in His relationship with each one of us. Look at what God tells the people of Israel through the prophet Isaiah:

Isaiah 1: 18 “Come now, let us reason together, says the LORD: though your sins are like scarlet, they shall be as white as snow; though they are red like crimson, they shall become like wool.” (ESV) 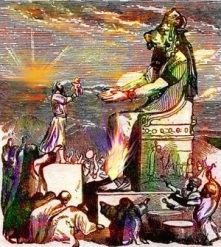 Israel had become deathly ill of their sins against God, from idolatry, worshipping made-up gods, sexual debauchery, greed and many other tragic transgressions. Still God would forgive them completely. He asks, “let us reason together”. The vivid, colorful depiction of scarlet becoming white as snow requires the sinner to be willing to take an honest look at themselves, realize their transgression, and accept the freedom from their sin. If we learn to forgive as God teaches, we learn that it has to be complete. The Psalmist writes,

Can something be removed from us further than the East is from the West? That is the cleansing mindset that restores us to almighty God. If we start right now, there may be time in our relationships to introduce the mindset that it takes to process and eliminate our sins against each other.

Just like our cellular friend the lysosome, our relationships need a proactive attitude toward complete forgiveness to process the waste created when we hurt each other. Hurts have to be realized, the parties have to stay in a

place where they proactively reason together and stand ready to forgive and forget. It has to be a procedure of elimination, not forgive and then retain.

I’d love to hear your comments!